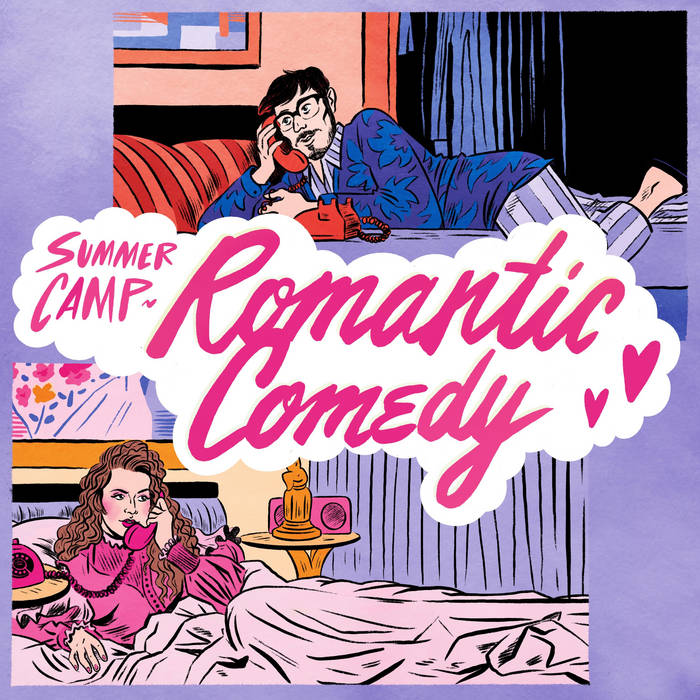 JoeH Track 4. Could this be the perfect pop song. Like Slow Club at the their best and channeling 1968

Bandcamp Daily  your guide to the world of Bandcamp